Hello all! Last week, Vikki over at The View Outside fulfilled her role in our Blog Swap, now it’s my turn. I’m completely honored to present this interview with “my biggest fan,” so-called because she is far and away the most prolific commenter on my blog, besides me. Enjoy!

1. What is the very first piece of good writing you remember doing?
Ha ha ha, I’m not sure I’ve actually done a “good” piece yet! 😉 I guess the first piece I was actually quite pleased with was a small exercise I did for writing class, called Rag Lady. You can read it here: http://theregenerate.wordpress.com/2010/11/23/rag-lady/
It was the first serious piece of fiction I’d written since leaving school. Lol.
2. What is your favorite genre to read? Is it also the genre in which you write?

I don’t really have a favourite genre to read, I’ll read anything, especially if it’s been recommended to me. But I tend to go for real life stuff. I like to read about characters overcoming problems, how they deal with the problems they encounter. And that’s pretty much what I write about. For me, the characters are the most important part of the book. If they’re weak I lose interest.

3. Do you prefer writing with music, tv, or silence?
I prefer complete silence to be honest. But if I’m editing I like a bit of background noise.
4. Do you have a “day job?” If so, what is it? Is it something you enjoy?
I’m part owner, with my husband, of a printers. So whenever he needs help in the office, I go in. Answer the phones, check e mails, that kind of thing. At the moment there’s no need for me to be in so I haven’t helped out since last year! Lol. I keep thinking about getting a job, I use to be a Manager for a charity shop (thrift store?) and that was fun. I just want to do something interesting. Lol.
5. Do you tend to watch the same genres of tv shows and movies as you enjoy reading?
Its funny you should ask that, lol. I was saying recently that I really enjoy watching horror (more scary than gory), Sci-Fi and action adventure films. I have no interest whatsoever of reading those genres though. Odd eh? 😉
6. What is your number one guilty pleasure?
Baileys on ice (*smacks lips together*), popcorn, and Hugh Grant. Not necessarily in that order 😉
7. Tell us about your current WIP.
My current WIP is my Nano novel from 2010 which is called But Not Forgotten. It’s the story of 2 brothers and the woman (Laura) in the middle of them. The brothers were involved in some crimes in the 1980’s and now, one of them is dead, the other released from prison. Laura has to decide exactly which one of them was guilty, but it’s not as clear cut as it seems…… 😉 I’m the kind of writer who writes riches to rags, rather than rags to riches.
8. Are any of the characters patterned after anyone you know?
I guess there’s definitely a part of me in Laura, her circumstances. The fact that she is financially dependant on her husband and has devoted herself to her family. Yeah, there are quite a few similarities, lol. As for the other characters *thinks* no, not really.
9. Will you aim to self-publish or traditionally publish?
That’s a hard one….. I have nothing against self-publishing. There are some very successful eBook authors out there, but, it’s not really for me. I’d like to go down the traditional route. But ask me that again in a year’s time when I have a pile of rejection letters, lol.
10. Do you have any future projects?
I’m already playing around with ideas for my next novel, for Nano 2012. I recently took part in the Blogging A-Z Challenge, where I did a character a day, each one’s name corresponding to a letter of the alphabet. So now I have 26 character sketches. I’m thinking along the lines of writing a daisy chain story. So character ‘A’ knows character ‘B’ and character ‘B’ knows character ‘C,’ etc, etc. I don’t think I’ll do it in alphabetical order, but it will be a challenge to link these 26 people together, that’s for sure. 🙂
I don’t know about you guys, but I’m really looking forward to that Daisy Chain idea! (To be honest, I was wondering what Vikki was going to do with all of those A-Z character sketches.) Well everyone, it’s been real, it’s been fun, it’s been real fun! Shake of your goosebumps from that interview and go check out Vikki in her natural habitat at The View Outside! 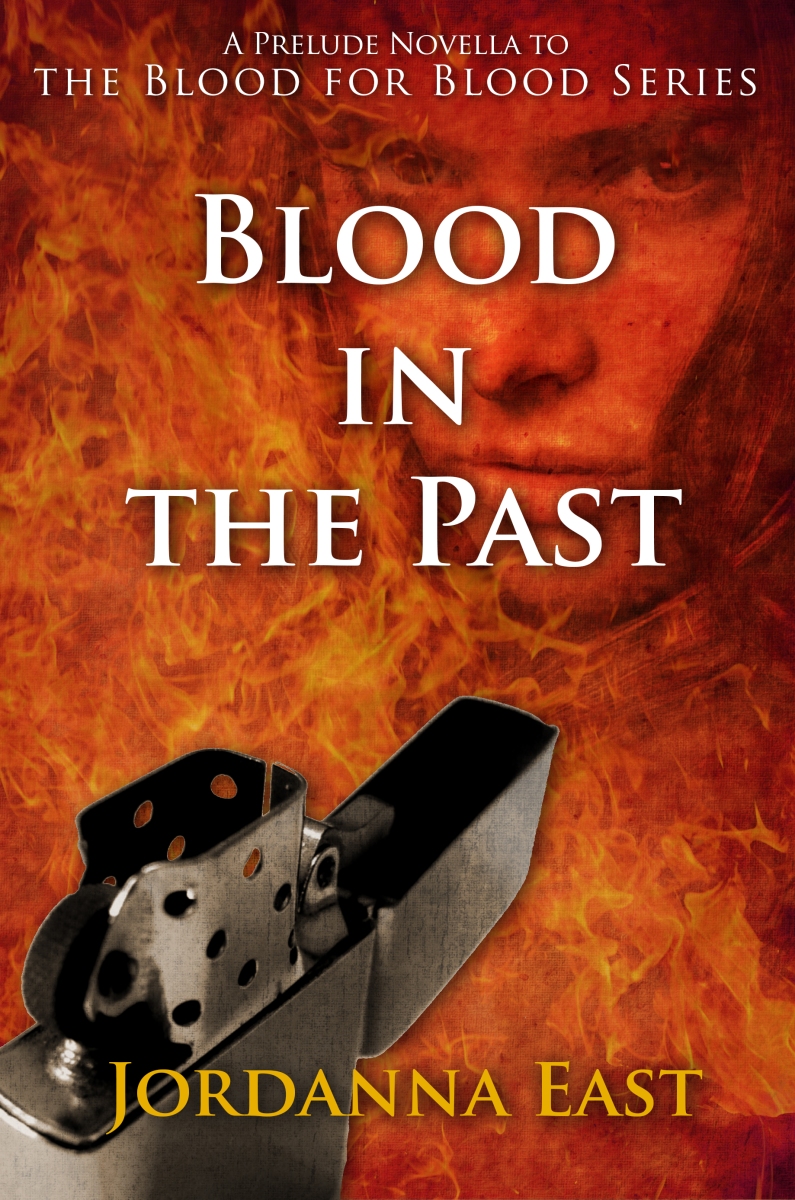 Blood in the Past Rated FIVE STARS by Reader’s Favorite

Add It To GOODREADS! 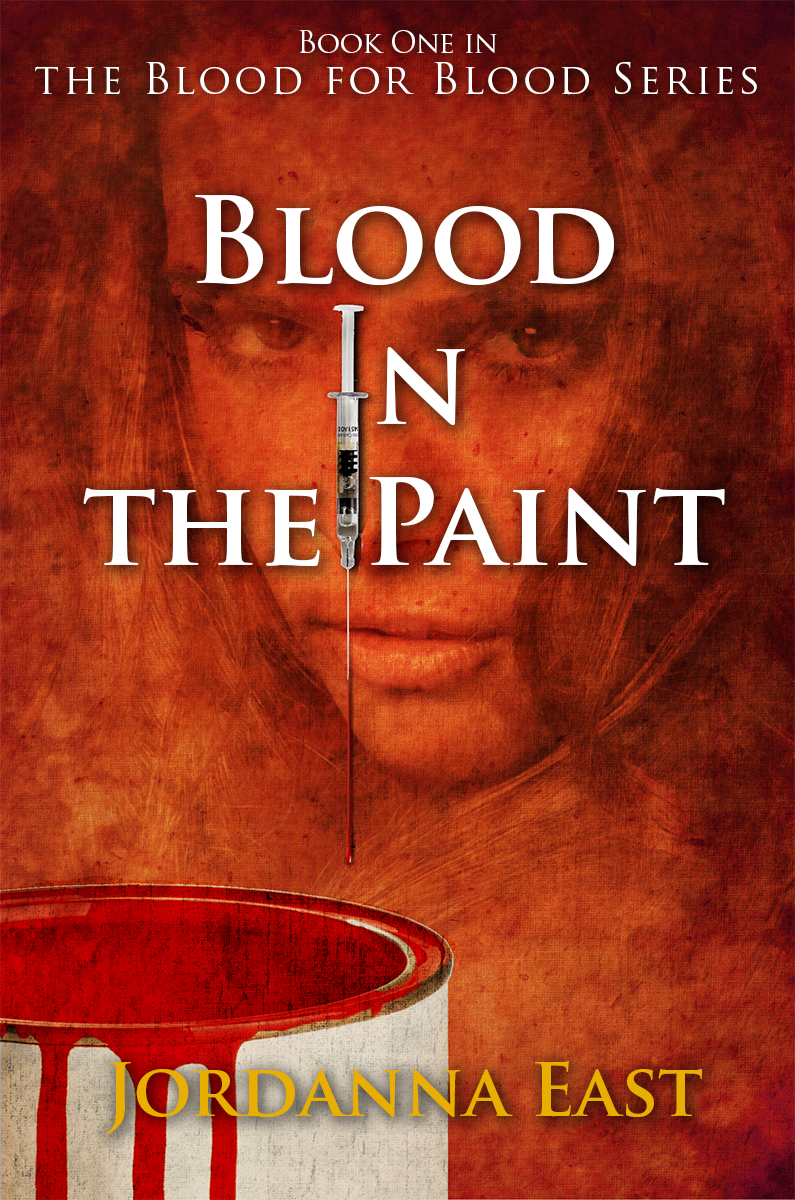