On Thursdays and Fridays this month, I’ll be posting about the characters in my upcoming novella, Blood in the Past. Hopefully this will lead up to the cover reveal and the end-of-May-release, but I’m not a fortune-teller. Here’s hoping… 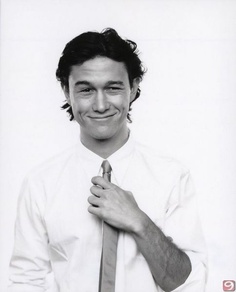 This week’s character is Jason Brighthouse Jr. His is the second story told in Blood in the Past. How did I choose his name? Hmmm. I knew I wanted him to be ambitious, intelligent, with great instincts. I wanted him to shed light on cases that stumped other cops. I wanted his name to reflect these traits. I decided on Brighthouse as his last name. Why the last name before the first name? Because cops are usually addressed by their surnames. As for his first name, Jason was the leader of the Argonauts in Greek Mythology. Who better to have as your lead investigator, right? And yes, he’s a junior. He takes after his father in more ways than just sharing a name. Tragic story, really. You’ll see.

Last week we learned about Jillian Atford, the psychologist and former foster child who just wants to be loved–at whatever cost. How does Brighthouse fit in? Well, in my full-length novel, Blood in the Paint, he first meets Jillian after an off-duty officer-involved shooting, when he’s mandated to see Jillian before he can return to active duty. What he doesn’t know, is Jillian’s actions years ago may have affected his own life in a very major way. How? You’ll have to find out by reading Jillian and Jason’s stories in my upcoming novella, Blood in the Past. (You had to have known that was coming.)

6 thoughts on “Why Jason Brighthouse? A Character Profile”